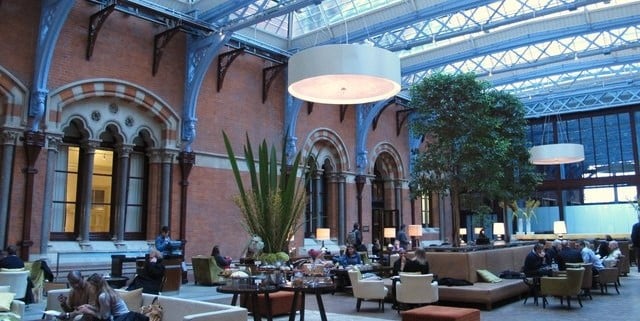 It’s been a long day.

Work obligations have been demanding.

It is all getting a bit boring.

However, today will be different.

A smile appears on slave’s face, along with a firmness in his trousers.

Beautiful JetSetMistress awaits him, on this business trip.

Walking into the hotel lobby, his anticipation grows.

He sends Mistress a text, to let her know, he is on his way up to the room.

“Knock twice when you arrive” is her response.

“Hmmmm, what could she be planning?” He ponders while entering the elevator.

Mistress’s manicured hand appears outside of the door.

She is holding an eye mask.

He takes it and the door shuts.

Slave stares at it, takes a deep breath and places it on.

He feels Mistress’s soft touch as she guides him into the room.

Once inside there is a sensual smell and soft music playing.

Mistress slowly begins to undress him.

Each piece of clothing is carefully removed by Her.

His final piece of clothing is removed.

He hears her movement around him.

“Come with me darling” she softly whispers, into his ear.

Mistress gently walks him through the darkness.

He feels an edge of the bed and sits.

“Wait here” she says and leaves, for what feels like a long time.

He starts to relax and feel comfortable.

Every sound is intensified.

Slave feels and hears himself breathing…

Mistress’s hands graze his skin, softly, teasing and caressing him.

Her hands move up and down his body.

Her fingers are in his hair.

Her finger tips graze his lips.

He feels her warm breath on his ear.

Her lips are warm and move along his neck.

A silk scarf glides along his back, neck, then over his firm erection.

SLAP! Across his face knocking his breath away.

He is stunned, confused and shocked.

Holding back is terrible

Mistress stops touching him, yet, he feels her movement around him.

The waiting it torture.

His arousal is high and his erection firm.

He, then, stops hearing her movement.

She seems to have disappeared.

Relief comes once there is movement, behind him, on the bed.

Her stockinged feet are moving up and down his back.

She is sensually moving behind slave, on the bed.

Her bare breasts press against his body.

She wraps her legs around his waist.

If only Mistress would take off his mask.

He longs to see her before him.

If only Mistress would give him permission to please her.